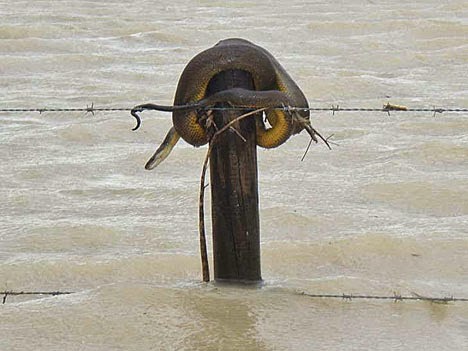 For anyone reading this who doesn't own and/or isn't running Deep Carbon Observatory then this probably isn't the post for you. Here's my review instead.

For everyone else, maybe this will interest you and maybe it won't. What follows is a record of some of my thoughts about the book and how it went down in my campaign. 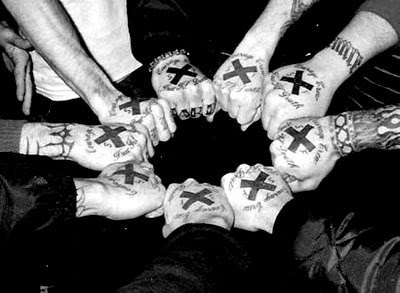 Inspired my recent acquisition of Paolo Greco's punk rock anthem, the Cthonic Codex*, I have been thinking about starter sets.

Here are some things that are great about starter sets:

HERE ARE SOME STARTER SETS YOU COULD MAKE

These ideas for basic OSR starter sets were chosen with a few simple premises: