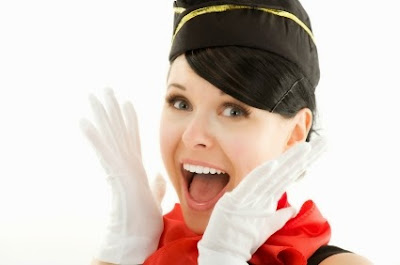 Written in a hurried scrawl in the last page of the journal is an address, then nothing but blank pages. The address leads to an abandoned building adjacent to the Old Bugbear, a suspiciously cheap inn on the quiet side of town.

Boards on the front door, the back door merely locked. The first floor windows have bars on them. The curtains are drawn.

Everything is dusty and abandoned.

The living room has had all its furniture pushed to the walls. There are smashed vials and alchemical stains on the dining table. The carpet has dirt trodden all through it and will not lay flat. There's  a trapdoor under the carpet.

Everything from the now bare bedroom is ashes in the kitchen fireplace.

There is a small chest buried under earthen floor of the pantry. The chest is full of freshly minted gold coins.

UNDER THE TRAP DOOR

The ladder leads down to a low, ten foot wide corridor made from large stones. It is pitch black without illumination.

There is a large spark wheel and stone set into the wall twenty feet down the corridor. The flagstones below this sparker are very slightly raised in a ten foot square.

Completely enveloping the sparker and the raised flagstones is an invisible, incorporeal jelly-substance called Barrangan. Barrangan quickly becomes visible, solid and indestructible when exposed to light. Anyone bringing a light into the corridor has enough time to watch it become impassible almost immediately. They certainly couldn't get past the Barrangan before it congeals. The Barrangan will disappear again whenever the light is removed, leaving the way free once more.

If anyone attempts to walk through the Barrangan while the corridor is dark they must be careful not to step on the pressure plate. Doing so will trigger the sparker, which will illuminate the Barrangan. The unlucky individual will be crushed to death immediately as the Barrangan rushes back into corporeality all around and inside them.

Beyond the Barrangan are a series of cells, then some stairs leading down to the catacombs.

The cells are barred from the outside but not locked.

Inside are various patrons of the Old Bugbear. Most are dead. Some lucky few are still alive, starved and shaking.

There are doors by the cells that lead up to small crawlspaces for snatching people from the inn above. If any Staff see someone emerging from these secret spaces they will beat them and throw them in a cell. If outnumbered then they will run to get more Staff first. 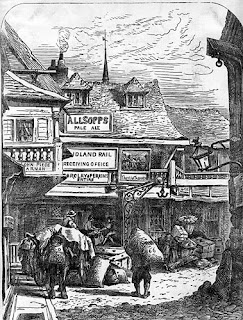 The Old Bugbear is an amazing inn. There are too many staff and the rooms are far too cheap.

The whole place is very strangely constructed and the secret murder rooms are very difficult to find. The murder rooms lead down to underground cells.

Guests have a 1/30 chance of being snatched from their bed each night. This chance is modified by how well the Staff like those particular guests.

Nothing else untoward can befall you whilst you stay at the Old Bugbear. No thefts, no assassination attempts, nothing. This is a very safe place to stay so long as you tip nightly - and the food isn't half bad either.

If the players themselves want to start some shit at the Old Bugbear (Kill a guest or steal something, for example) then the Staff will know and they will have to fight their way through every single one to manage it.

Someone renovated the crumbling old catacombs below the Old Bugbear to run terrible experiments on the Bugbear's victims. Room upon room is filled with failed and abandoned experiments. Everything stinks of stale air and embalming fluid.

Tiny withered creatures that creep through the darkness of the catacombs, attending to business that only they understand.

They reek of formaldehyde. Their touch atrophies limbs. They have low morale.

Once their victims are as shrunken and hideous as they are, they will drown them in little jars full of preservative. They illustrate these jars with their interpretations dying moments of the jar inhabitants. 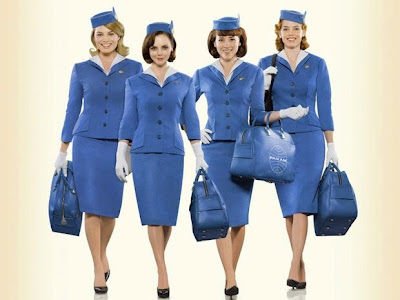 They work at the Old Bugbear and patrol the catacombs where they were made. They appear to be human females but are not. Underneath their uniforms their bodies are only the roughest approximation of a human shape.

They desperately wish to be human and will become immediately distracted by anyone treating them kindly.

They are unbreakable and immune to magical enchantments while working in the Old Bugbear.

In the catacombs they are always found carrying lanterns. They cannot see without them.

WHAT ARE THESE STAFF DOING (BELOW GROUND)
While working in the Old Bugbear they maintain a believable façade of  human thought and action.
I SEARCH THE STAFF MEMBER'S POCKETS
THE AMAZON QUEEN OF STAFF
Only one Staff member dares to cast off her uniform. She is often found giving powerful sermons in the depths of the catacombs to a throng of adoring Staff. She wants:

The Kekijan Barrangan is a tortured thing that used to be a man. Now it is a hulking monstrosity made entirely of Barrangan. It prowls the catacombs as a ghost, only taking form when illuminated. It is incredibly strong, angry and dangerous (although if fought by candlelight its stats are halved).

When the lights go out it quickly becomes an intangible spectre again. It can go anywhere in the catacombs as a spectre, but if shut in an illuminated room it will be trapped in there until the light goes out. The doors are very strong and it lacks the subtlety to open them.

Its corpse would be incredibly valuable to any alchemist.

It would not be a good idea to bring its body out under the sun, even if it appeared to be dead.

The catacombs are littered with sad and forgotten piles of junk.

On the far side of a bridge of Barrangan that spans a yawning chasm at the edge of the catacombs lies the temple of a cruel and forgotten god. Inside, guarded by some unholy bullshit, is the Book of Bu, which the Canoptic Men revere above all else.
Posted by Robin Z at 8:35 PM