The Vault of the Midas Stone

There is a mountain even the weather avoids. Clouds skirt by it like oil around a soap bubble. The ground is cracked and dusty, with only the most hostile of bramble-plants choking the mountain's approach. Still, despite the lack of vegetation, the place is a maze.

Perhaps after a couple of hours of marching in circles near the peak a traveler might see something strange - an over-sized seed with an eye (painted?) on it, lying in the dust. It's about as big as a tennis ball, and not much heavier.

Soon the seeds are everywhere.

Then the travelers stumble upon the town.

The town is deserted and has been for a long time. There are seeds all over, banked up against the houses and blowing through the street.

The houses all have high, steep roofs and if any of their warped old doors are broken down (or their blackened windows smashed), it will be revealed that these buildings house not people but gigantic cloudbusting arrays. Naturally, no-one without a degree in orgone biophysics will recognize them for what they are. To the uneducated the arrays will merely register as a fuckload of gears and a big antenna pointed at the sky. 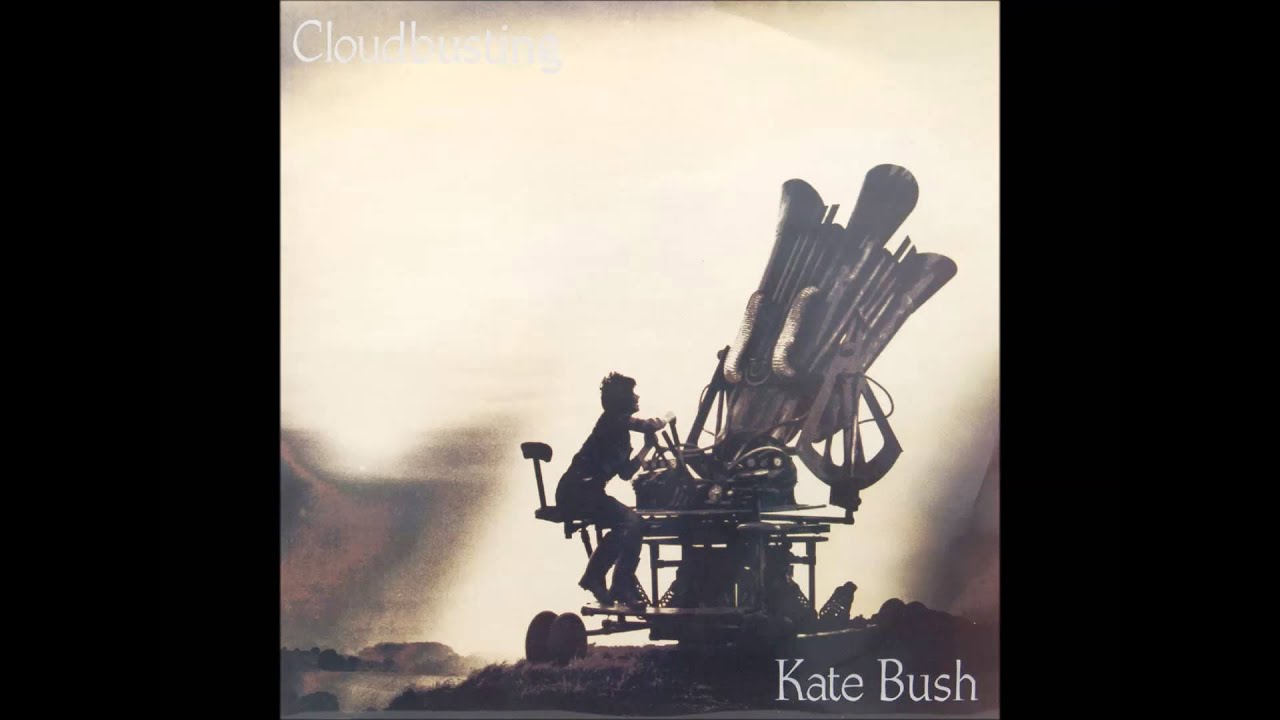 By the town square is a cathedral that stands far higher than all the other buildings. It can be seen from almost any point around the town. It has no doors or windows.

In the middle of the square itself is a well with a corpse slumped against it. By the corpse is the empty well bucket. Close examination will reveal flecks of gold around the corpses mouth, with patches of gold continuing all the way down the esophagus. (You could eviscerate this person and add a gold stomach to your inventory, if you felt so inclined. This could be the person you were sent to find as some kind of plot hook perhaps?)

The well is dry. It is a simple matter to climb down.

There are a few recurring elements to this dungeon. If one of these elements is missing from a room, you can be sure that it will only be a room or two away at most.
Here is the situation when the party first arrives:
Everything is clean. The rooms and corridors are well lit, from something like neon lights in the ceiling. The immense doors are barred. The machines are (mostly) silent.

There are corpses patrolling these clean, well lit corridors. They jerk around like inexpertly operated marionettes in the performance of their custodial duties. Their naked bodies are marked with gold; usually their torsos or their heads.

They will attack eventually if the intruders are dickheads and make a mess, but will fight sooner if anyone attacks them or starts turning one of the wheels by the gutters. They are armed with GILDING GRENADES. Being hit by a gilding grenade is incredibly painful and often lethal. The gilding is difficult to reverse. If they run out of grenades they will  resume combat as per normal for corpses. If there is a fresh body about when a corpse is destroyed, its parasite will simply move into its new home begin afresh.

Any and all seeds will come alive when they come into contact with one of three elements: water, sulfur and gold. Each type annihilates one other type on contact in a rock paper scissors fashion and whichever currently runs the vault will change it to suit themselves. The vault can be changed by operating machinery manually or by exposing a bunch of seeds to the desired element and watching them take over. Seeds will awaken more seeds with their own element.

Water seeds can flow into these machines and operate them from inside, but anyone could use them by cracking open the outer casing and pulling the wheels themselves. They do things like open doors and power conveyor belts.

The maze is a testing chamber for terrible things.

There is a control panel for the maze in the secret observation room. There are knobs that control the temperature of the walls, their impenetrability, their colour, whether they emit light or absorb it, and how great is the gravity between the walls. Both extremes of each knob is deadly.

There is a helmet with a big spike on the inside of it and lots of knobs on the back. The knobs function just like those in the control room of the maze, except for the thing that's brain has been spiked by the helmet. It is very possible to survive this process.