Rules are shit - this is known. However, I must concede that they are nice for making people do things and making them feel like the things they are doing are the right things to do.

In vanilla Dungeons and Dragons people playing wizards obsess over finding weird scrolls, thieves piss off the rest of the party at every turn and fighters hang around, feel washed out and itch to kill things. All as it should be.

But then along come clerics and bore the shit out of absolutely everyone. Maybe that's intentional? Whatever. Fuck them. Clerics are boring.

Don't worry though. It's going to be OK.


Logan Knight has answers. He wrote a blog post where he suggests replacing stodgy old clerics with his own mad, itinerant mystics. I did, and you could too. Let's talk about why that'd be a good idea.

The main idea behind Mystics is that your clerics have all their spells taken away and are given the option to perform MIRACLES instead. Sweet. Mechanically, you roll a bunch of dice (4d6) to determine whether your prayer is heard or not. Roll high and you get a miracle without fuss, roll low and your deity may fatally misinterpret your request, roll in the middle and you'll get what you want, but you're going to have to earn it. These miracles can be pretty much anything the mystic desires, so long as they are fall within some broad liturgical guidelines for the faith.

These guidelines are outlined in a little booklet specific to the Mystic's religion, in which are housed all of the rules for the player needs to play their Mystic and call upon miracles. It details what the god likes and how to gain FAVOUR, which is important as more devout mystics are less likely to die horribly under the cold touch of their deity, and able to call upon miraculous powers far beyond their level. 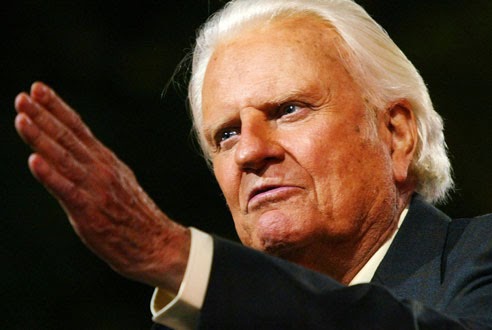 This is all very cool because it not only turns dependable healer clerics into unreliable powder kegs, but it also makes their players insane and evangelical. It's all because of FAVOUR. Mystics need favour in order to not be seriously inconvenienced or worse, and their players will clamour after it. Mystics get favour for converting unbelievers into the faith. This alone has generated many impassioned  and hilarious speeches by my players, exposing the virtues of their own made up religion. It's even better when their are two rival Mystics in a party, and they stop to engage in heated religious debate whenever one or the other one attempts to make a conversion. This is compounded by the fact that it's easier for mystics to heal their own faithful. Hassling the dying for conversions? Oh yes.

One disadvantage of this system is that there are no "generic" Mystics. They need to be tied to a specific religion with specific sanctions and rewards in order to be meaningful. But generic Clerics are what we are trying to get away from anyway, so I really see this as more of a feature. It does mean that as DM you will need to customise a Mystic booklet for each player that wants a new god. And creating your own religion is the best thing about being a cleric, so if you have a high death rate (like I do) you could end up making a lot of these things.

It's pretty easy to use the last Mystic you made as a template and just alter it to suit though. There's no need to come up with balanced or sensible abilities as everything is really just there as a rough guide and the whole mess is so chaotic that even if a player did play an unbalanced Mystic exactly as written it would not really be a problem. After talking with a player about their new religion it takes me barely any time at all to have a Mystic handbook for them (as an A5 pdf, which I prefer. But you could do it however) and they always appreciate that personal touch.

It's a really good system. Go check it out. 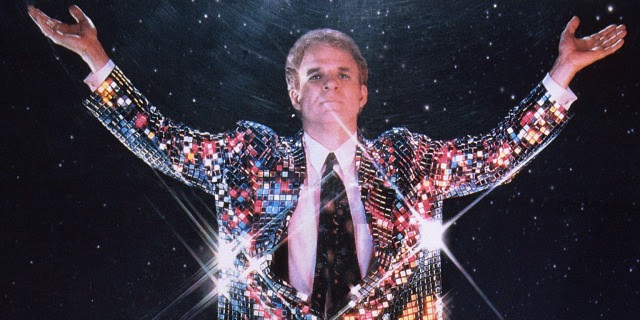 Here are some things I made. Click on the images to see examples of what I'm talking about or even use yourself if you want. 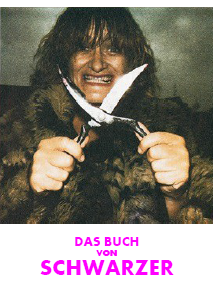 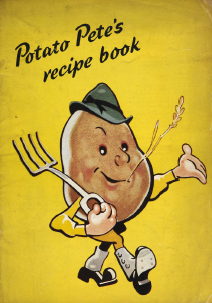 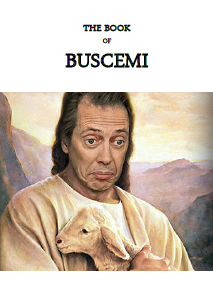 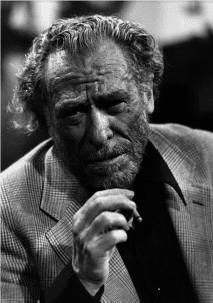