What are you doing down here? It's dangerous under the city!

The caves sprawl for a very long way - going beyond the borders of the city and down all the way to the water. I suppose it could be a megadungeon but maybe not.

It is possible to turn a corner and suddenly find yourself looking out of a cave in the cliff face, across the sea. It is also possible to climb these cliffs, but the government sends regular patrols of Übermensch to discourage this.

There are large pillars and braces everywhere. They prop up the caves against the weight of the city. They are maintained by a team of heavily armoured engineers.

There is no sewer network for the city. People dump their shit in the caves instead. Certain cave sections are unbelievably toxic. That's where the alligator-men come from.

If players eat the glowing blue fungi that grows on the walls down here then jump from one of the tall tall towers in the city above, then the Invisibles offer those characters that jump membership. Run the rest of your campaign using "The Invisibles" by Grant Morison as a source book.

The moment they see you they start screaming like riot police. They hate that they have to be down here, and they are afraid. They assume that everyone is a wizard and is trying to kill them. This is a wise assumption.

"I SEE YOU YOU FUCK. GET YOUR HANDS ON THE GROUND. YEAH I KNOW YOU. I KNOW YOUR TYPE. YOU'RE NOT SUPPOSED TO BE DOWN HERE. I'VE HEARD ABOUT YOU . WE'RE GOING TO LOCK YOU UP. WE'RE GOING TO BREAK ALL YOUR BONES AND THEN WE'RE GOING TO THROW YOU IN THE DEEPEST DUNGEON WE GOT. HOW YOU LIKE THAT? WON'T BE COMING DOWN INTO THE CAVES NO MORE ONCE WE'RE DONE WITH YOU. NO WAY."

They are heavily armed and armoured. 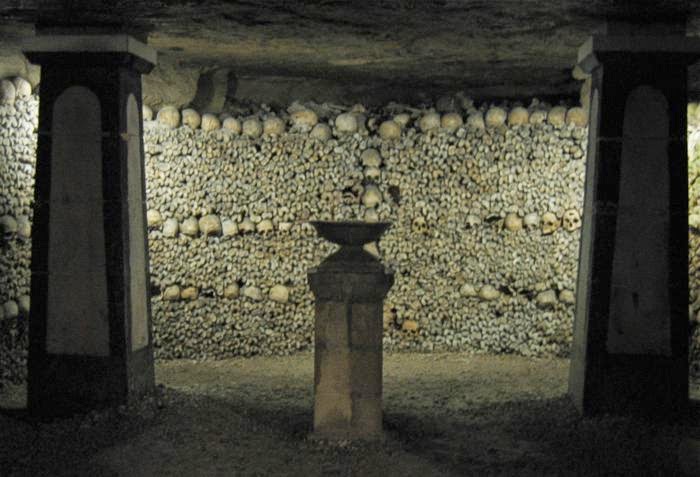 The shrines are all incredibly creepy. Visitors report a feeling of being "squeezed." They are littered with animal skeletons and pieces of broken equipment. The shrines, not the visitors. Never mind.

Things that are blessed at these shrines are broken, their psychic projections all scrambled up. This is not immediately obvious, but it will quickly become apparent that something has changed when the any blessed item is used for any amount of time.

A magic item that has been blessed at the shrines now has a 1/6 chance every turn of use that a random, nearby individual or item (as appropriate) will also suffer the effects of the item. Rings of invisibility will slowly turn a whole roomful of people invisible, flaming swords will cause other nearby swords to spark and burst into flame. These effects end when the main user stops or moves out of range.

If a mundane tool is blessed at the shrine then it will slowly and permanently turn nearby items into a copy of that tool as it is used. 1/6 chance per round used. It will start with items that are most similar to it, and then progress through every other item in the vicinity before it starts turning random proximate creatures and people (if its use is not interrupted before then.)

Animals blessed at the shrine have a 1/6 chance every round to turn a random nearby creature or person into that animal, permanently. The animal also feels terrible, like it's going to die.

Anything blessed at the shrine will be destroyed in a deadly explosion of broken metal and/or bone at the next seriously inconvenient moment, or d100 days, whichever comes first. 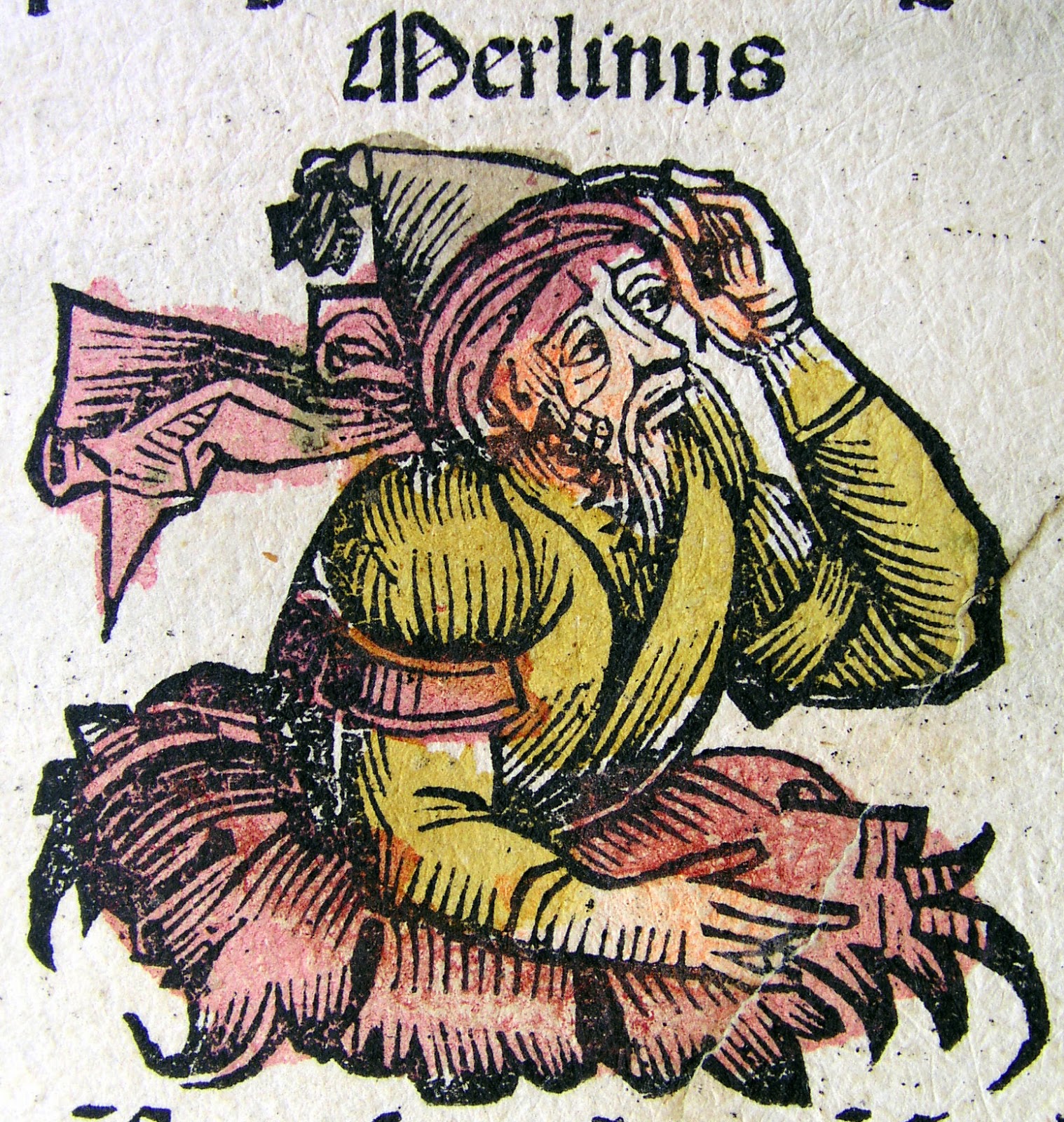 Wizards. The whole place is lousy with them. They're all here trying to find, guard, or poach from the Rewarding College, which is down here somewhere, but it's difficult to find and even more difficult to infiltrate.

Wizards are always foreigners. They are hard to understand, and their motives are unclear and (to your perception) ethically dubious.

Random wizards can be generated from this awesome thing at Swamp of monsters. 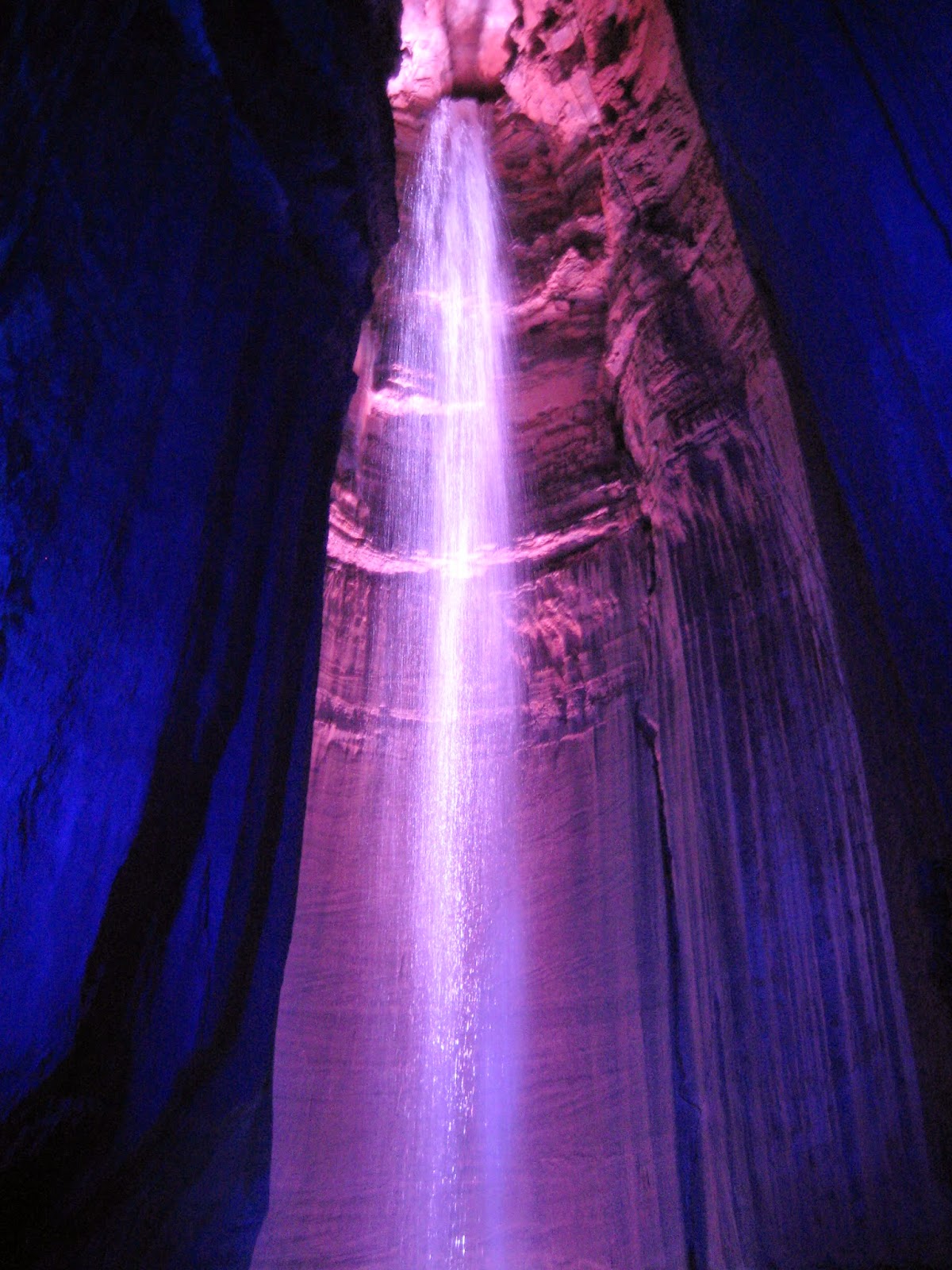 Every wizard is known for something. Whenever you meet or discuss a new wizard roll d12 and consult the following table. It is important to note that in each of these instances the wizard invented nothing, merely stole an idea from another plane of existence and imported it into the world whole.

Wizard is known for, roll d12: 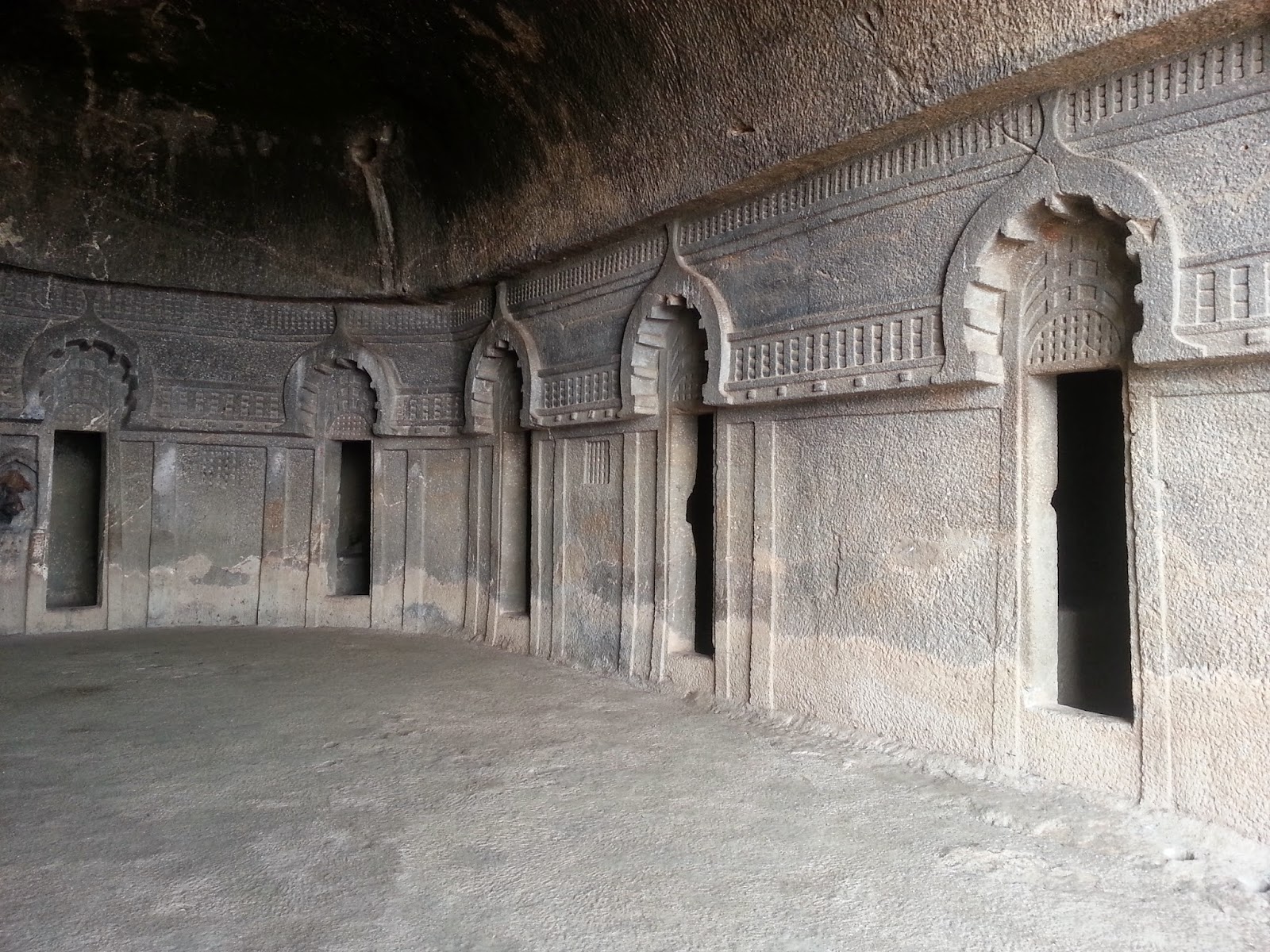 Full of wizards, as above.

Entrance can also be gained through secret routes by following the Peaceful Monks.

Inside there's all the usual Harry Potter bullshit going on, as well as, hidden deep within the College:

This door stands in the middle of an otherwise empty room, facing an interview desk. Every once in a while an angel will be sent through the door to see why none of this world's souls are continuing on their journey through the chain of worlds. It's not hard, all that people need to do is step through the Lonely Door into the next, and more exalted, plane of existence.

The angels are thanked for coming, delicately probed for information, and then offered access to great magical power in order to help them fight the corruption that is keeping people from progressing to the next world.

There is no corruption keeping souls from ascending, other than the College itself, of course. But all the angels are naive, and they accept. The wizards warp their bodies and their minds with their magic and them send them to police the city above as terrible, flying Übermensch.

The Peaceful Monks
Students of wizardry, angels and Übermensch that defied the college. They had their minds erased and are used as puppets for great sorcerous rituals that require constant attention, such as keeping the lonely door closed until the wizards want a new angel. Stopping enough Peaceful Monks from performing their duties will bring down a devastating rain of bile and fire which nothing can survive. 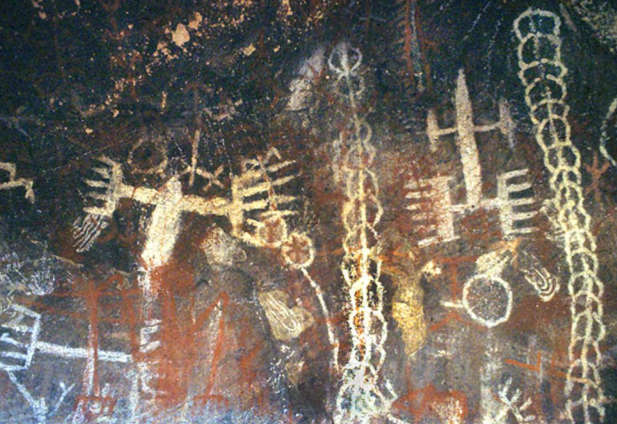