Enforced Poisoning and Dismemberment in the Mycelium Metropolis 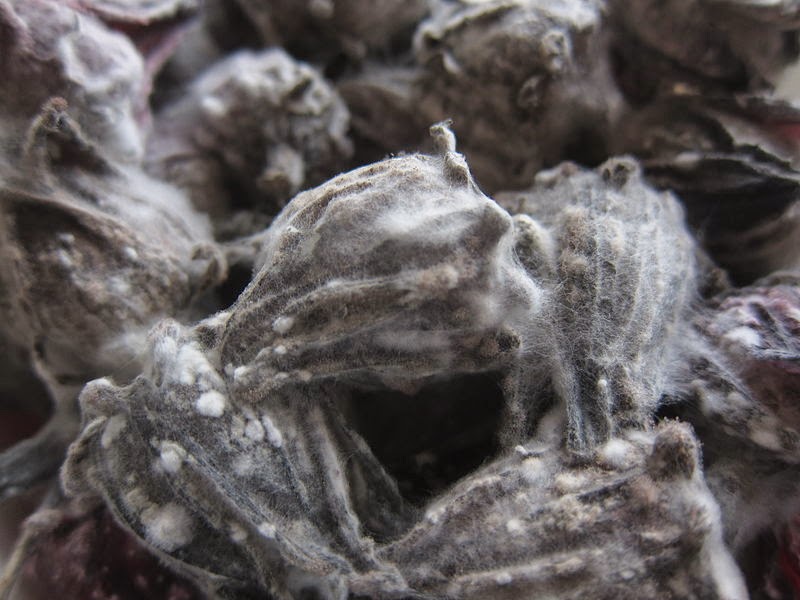 "Is this the largest organism in the world? This 2,400-acre (9.7 km2) site in eastern Oregon had a contiguous growth of mycelium before logging roads cut through it.Estimated at 1,665 football fields in size and 2,200 years old, this one fungus has killed the forest above it several times over, and in so doing has built deeper soil layers that allow the growth of ever-larger stands of trees. Mushroom-forming forest fungi are unique in that their mycelial mats can achieve such massive proportions."


REASONS FOR GOING TO THE MYCELIUM METROPOLIS


O PLEASE GOD DON'T LET ME GET SICK AND DIE


At first glance the Mycelium-Metropolis is nothing more than a twisting mat of furry white fibres climbing endlessly through the old, rotten roots of the world tree. Travelling through this dank and musty labyrinth can be uneventful at first, but the longer you stay there the more apparent certain facts become.
For those that manage to avoid the ire of the ever present mycelium, the Metropolis is a fascinating and helpful place that does mad poison damage to exposed respiratory systems every turn. The Mycelium will grow inns, libraries, shops and combat arenas for the benefits of its guests and staff these new buildings with a fresh population of mushroom men. The mushroom men are fruited as needed, and will spray spores, wither and die once their task is complete. If guests want to continue using a facility after its Mushroom attendant has killed itself, the Mycelium will simply fruit another. 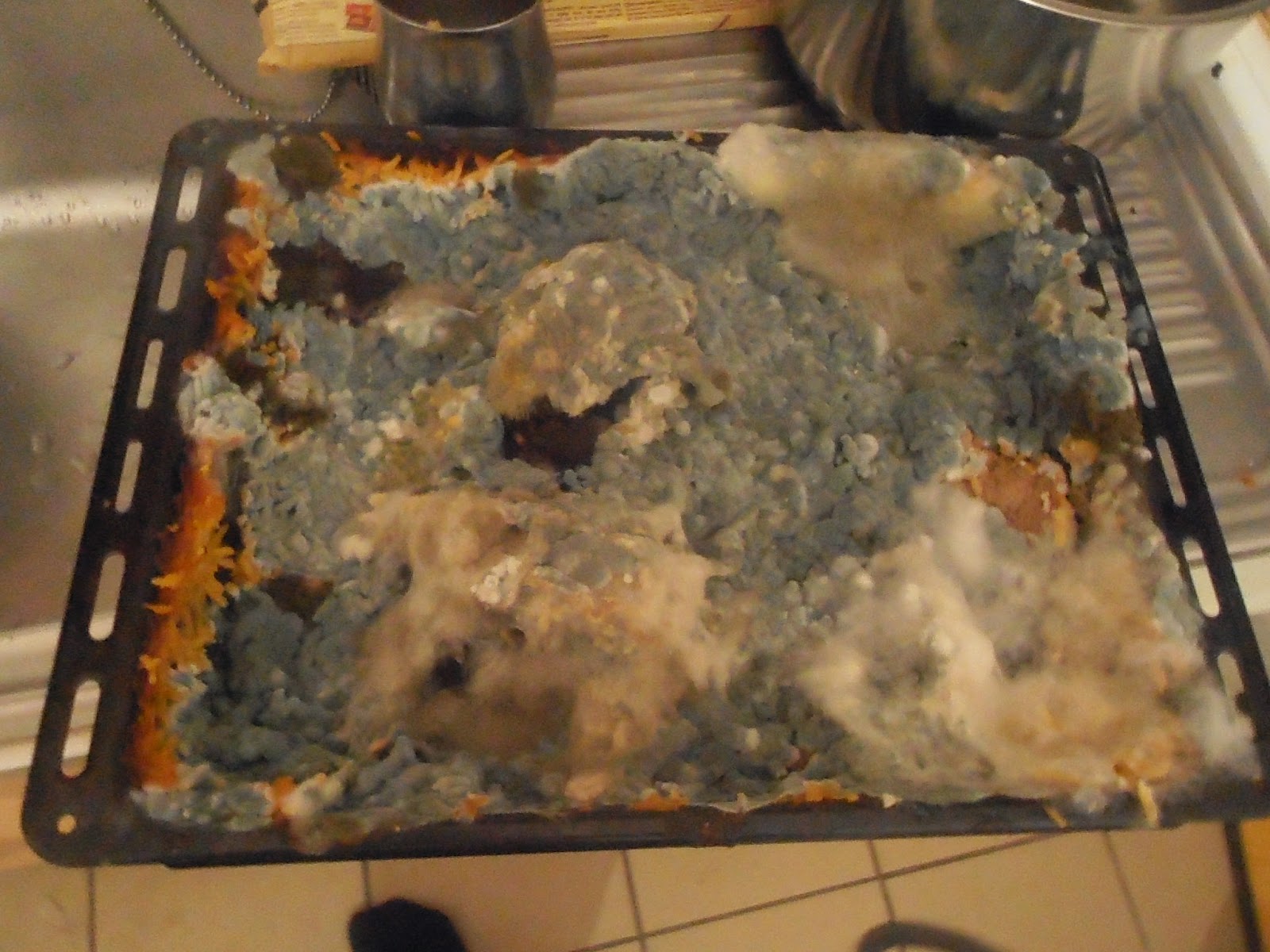 When dealing with Mushroom-Men it is important to remember that they are not fully developed creatures. They are precocious children, and ones with wizened, age-old parents, but they are still children  nonetheless. Most are no more than a few hours old.

Any deals made with the mycelium must be made through the Mushroom Men, and mycelium never agree to anything that extend beyond one season. This season is usually autumn.

There are no books in the library but knowledge-mould can be inserted directly into the brain through a guest's nose or ears. 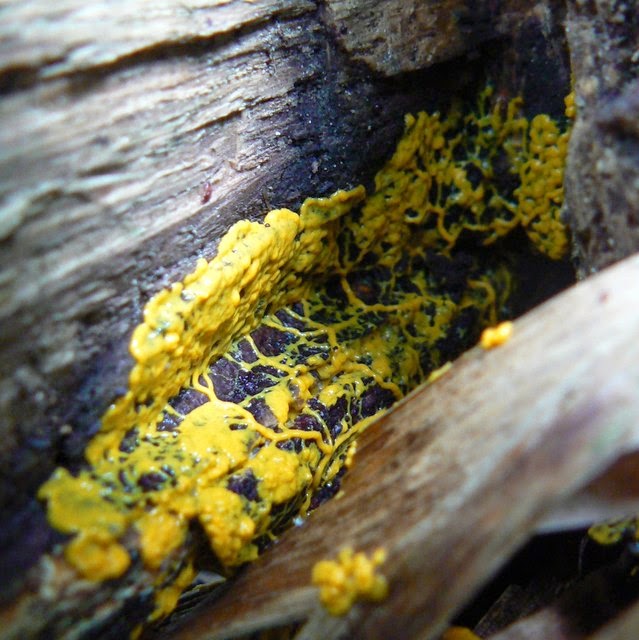 WHAT IS THAT MOULD-MAN'S BODY MADE UP OF?


WHAT'S GOING ON IN SLIME CITY?


Not much. Everyone hates it there.The slime-moulds have a couple of things going for them though.