A demon sits in the ailing heart of the Old Empire. Her name is Missy Lillian Misseria Lemon Gloriana Underhoof XIX, and she is a guest in the court of the Emperor. Most of her days are spent in needlework, gossip and petty court intreagues. 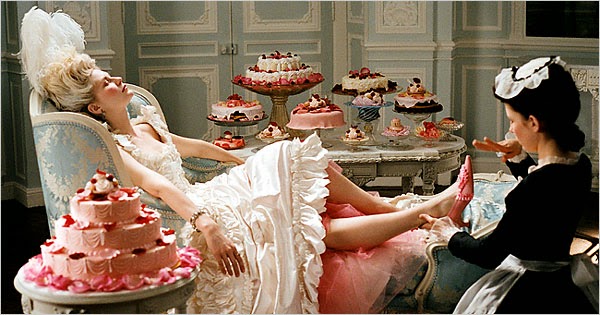 She has an incurable fascination with adventurers. She will seek them out and invite them to tea the moment she hears of their arrival at the palace.

At these ridiculous engagements she will invariably demand to hear about all the party's adventures, with particular emphasis on any wealth they managed to acquire along the way. She will be equally eager to hear about any future ventures and will predict, with unnering accuracy, which one will be most profitable.

If shown any unidentified magical item of value she will be able to ascertain its purpose (with a flourish of girlish innocence) but will return the item with great reluctance.

If the party can do anything for her she will attempt to convince them to do so. She will be unwilling to pay them but, if pressed, will offer treasure maps and arcane knowledge instead. She may dismiss her spells as "just something she found in a library somewhere" but in reality they cannot be learned anywhere else in the world. Here are some of the spells she has to teach:

She will follow the careers of promising adventuring parties and murder them once they accumulate sufficient wealth.

There are magics that could reveal the fact that Missy is in actual fact a tremendous, black furred serpent, but her rooms are full of charms and hexes that prevent external scrying of that sort. It would be difficult to cast such magic in her presence and remain unnoticed.

If Detect Magic is cast in her chambers then everything will radiate power off the fucking charts. Detect Illusion will reveal nothing. Everything has been changed, not disguised. 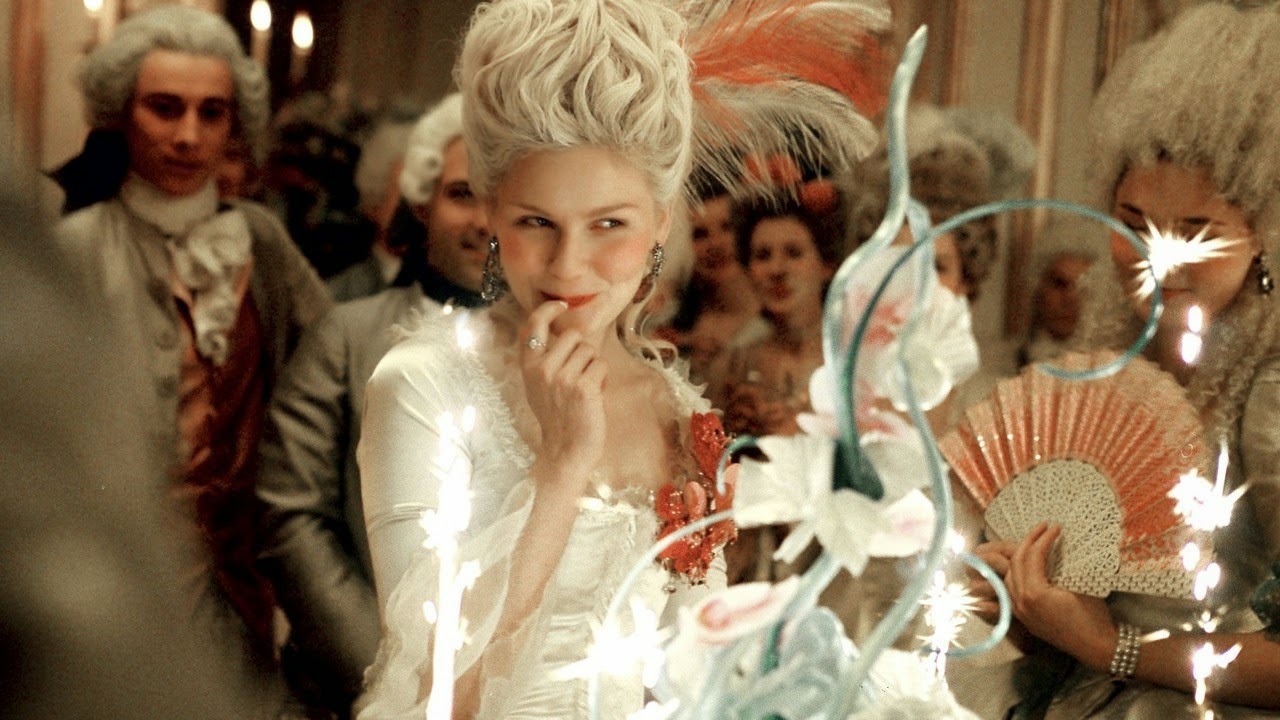 Any requests she makes will advance her schemes towards one or all of these.

While pregnant she will be unable to return to dragon form. The child she bears will not be a dragon, half dragon or "dragon-kin". It will appear human, but will be anything but.
Posted by Robin Z at 11:30 PM

Email ThisBlogThis!Share to TwitterShare to FacebookShare to Pinterest
Labels: adventure